Skip to content
Immigration guidelines for EU temporary workers in 2021

The Brexit transition period will end on 31st  December 2020.  EU, EAA or Swiss nationals and their family members who are resident in the United Kingdom before that date have until 30 June 2021 to apply to the EU Settlement Scheme (EUSS). In doing so, they will obtain either settled or pre-settled status. Irish citizens will continue to be able to enter and live in the UK as they do now.

The permit scheme will open on 10th December 2020. Applications will be free and workers will be able to apply online from inside, or outside, the UK. From 1st July 2021, workers will need to hold a valid frontier worker permit, as well as a valid passport or national identity card, to enter the UK as a frontier worker.

Up until 1st  July 2021, frontier workers can continue entering the UK if they have a valid passport or national identity card. But they should apply for the frontier worker permit as soon as the scheme launches.

From 1st January 2021, non-British, non-Irish workers who wish to begin employment in the UK (regardless of whether they reside in the UK or abroad)  will need to apply through the UK’s points-based immigration system.

There will be changes to the points based sponsorship system that will temporarily make it easier to sponsor workers (lifting of caps on available certificates, no resident labour market test) but these are unlikely to positively impact the vast majority of temporary workers  due the costs involved in sponsorship for both the employer and worker.

EU, EAA and Swiss nationals who have a right to work in the UK will be able to provide this to an employer with a code they can share, this allows the employer to access confirmation directly from the Government website

In addition, from January 2021 most EU citizens will not need to attend a Visa Application Centre (VAC) to enrol their biometrics and will instead provide facial images using a smartphone self-enrolment application form. 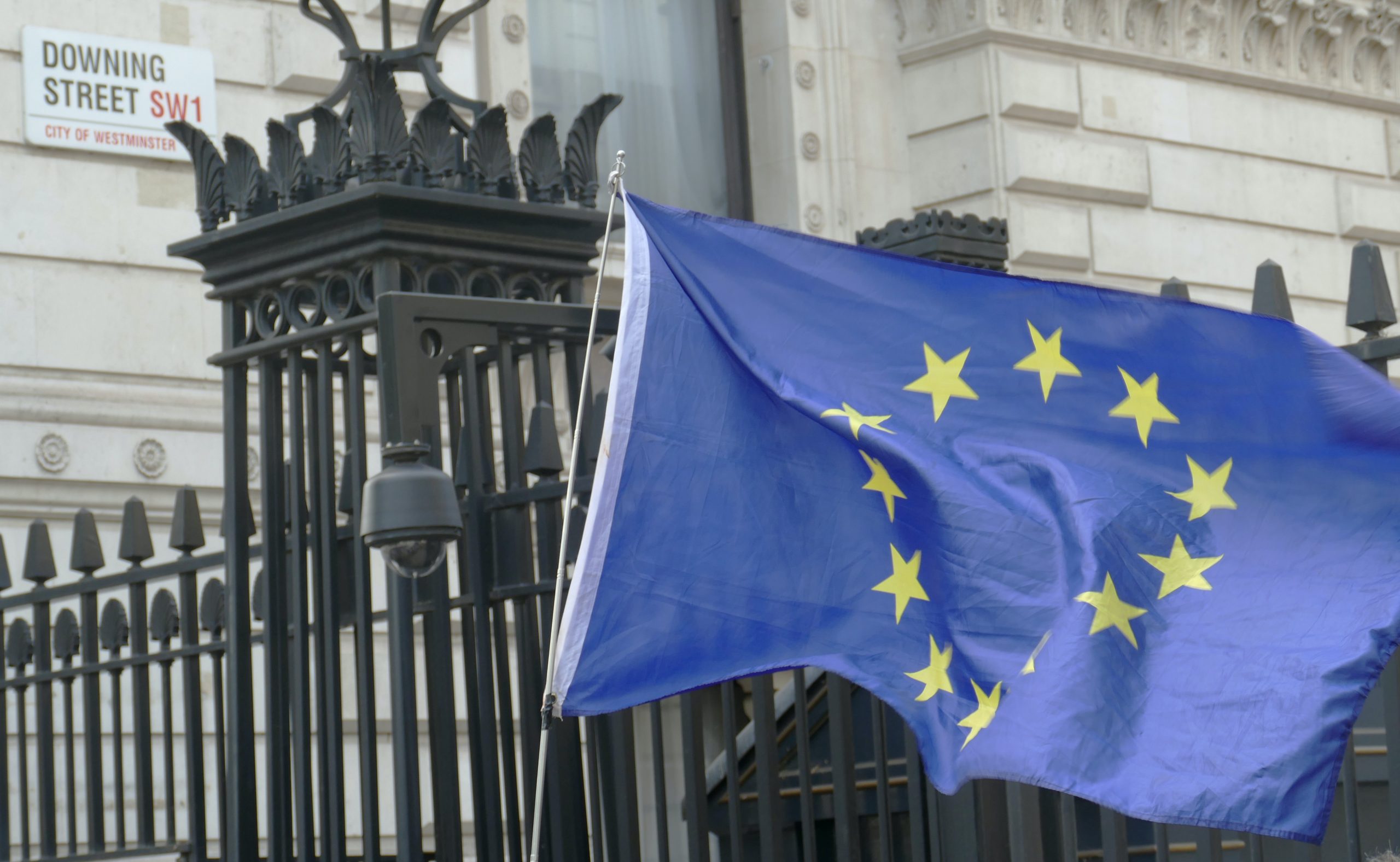